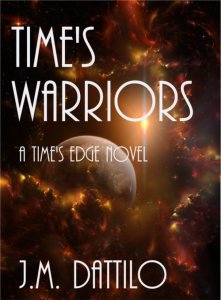 “This isn’t going to be a traditional battle, Michael. This time there are not any armies to defeat or worlds to free or conquer.” Kate raised her eyes to his. “When the vibrations in the heart of the Realm change, the Dragon with the Crystal Eyes will create the vortex that will shield the core.”

Michael stared down at her. “Kate, if you have seen something, tell me what it is.”

“I haven’t seen anything. It’s just that when Xerxes read that sentence to us in the library, I suddenly knew…”

“If that prophecy does not come to pass, this galaxy will cease to exist.”

When a dark energy invades the galaxy, Michael Blayne and his wife, Kate Weston, are among the few unaffected by the malevolent force. Nearly everyone around them has fallen victim to the darkness. Even Time’s Edge itself, the mysterious realm that governs the galaxy, has not escaped the dark forces.

Michael knows he must go to Time’s Edge and search through the infinite realm for a way to battle the dark energy. Kate, however, has foreseen that he, too, will fall to the darkness.

Time’s Warriors is the fifth book in the Time’s Edge series. 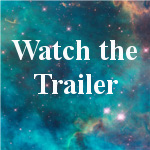